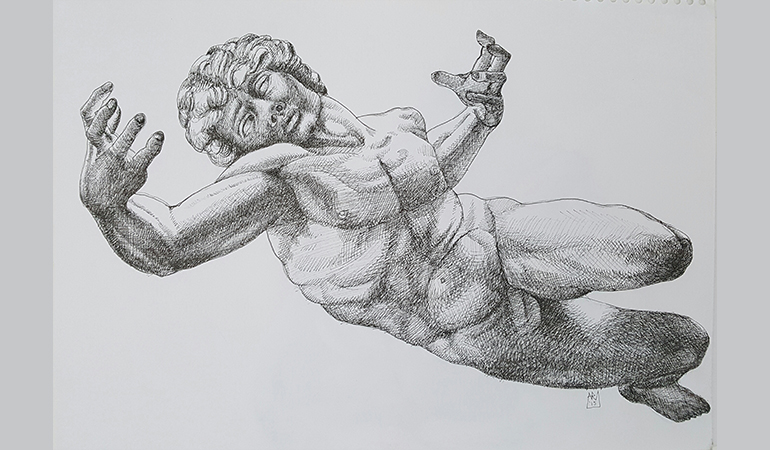 A DIALECTICAL PHILOSOPHY OF ART

From March to September 2000 while I was writing this essay, the Museum of Modern Art, New York celebrated the millennium with a cycle of twenty five exhibitions that set in place a philosophy of Modernism that cut through all the isms of the last twelve decades. Making Choices (March 16th to September 26th 2000) is a diverse conglomeration that brings together works of art of the last century, which could not be conveniently labelled with any of the isms that I had found confusing - not to say irrelevant - while I researched the subject of modern art. One point became clear to me as it did to the curators of Making Choices. Modernism can be any work of art (photographs included) done since 1880, from Arp to Wyeth. [....]